APA Facade Systems are delighted to have worked alongside West Architectural Facades and Mahony Architects on the new Gaelscoil an Ghoirt Álainn on Murmont Avenue, Montenotte, Co Cork.

Our ST60 Window Systems were installed by West, increasing the natural light within the classrooms and building.

Originally founded in 1993 as Cork city’s first multi-denominational gaelscoil, the school has been comprised of a jigsaw of prefabs based in an overflow car park of the nearby Brian Dillons’ GAA club for the last 22 years. The students and teachers of Gaelscoil an Ghoirt Álainn are delighted to finally move into their very first bricks and mortar school. 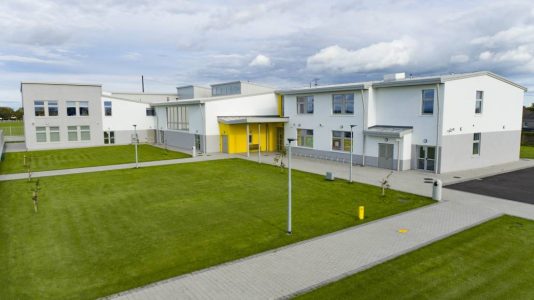 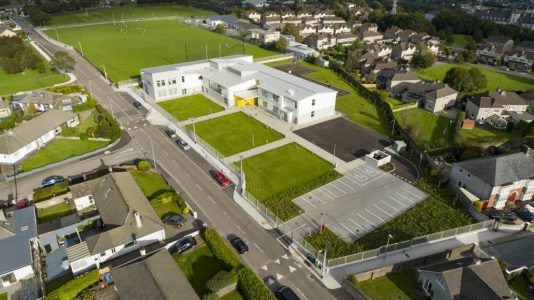