The beautifully designed Aloft Dublin City hotel officially opened its doors at the beginning of February.  Aloft, a branch of the renowned Marriott International brand was designed with the needs of the savvy, next-generation traveller in mind by Plus Architecture, with BAM Ireland managing the project. This eight-storey hotel has over 200 rooms. Its located in one of the most historic parts of Dublin, the Liberties. The Liberties has recently undergone rapid redevelopment with The Teeling Whiskey distillery opening just over a year ago and another one of our projects, New Mill student accommodation recently being completed, making it one of the fastest growing areas in the City.

APA Facade Systems worked with Season Master on this €40 million euro project, manufacturing our TB50 Facade System for them to expertly install. The modern and colourful façade of the Aloft hotel stands out in the historic area, making the new building a signature feature of the area. 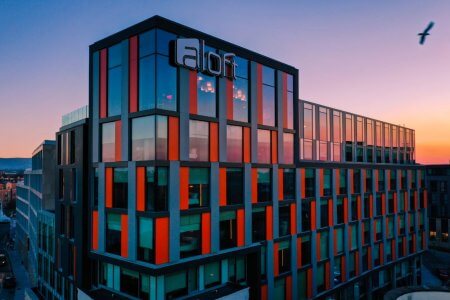 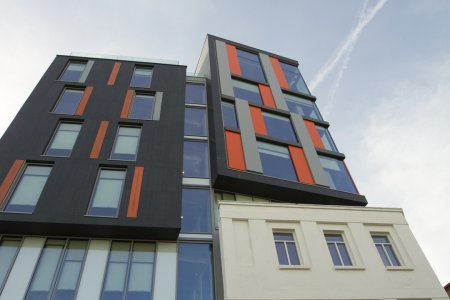 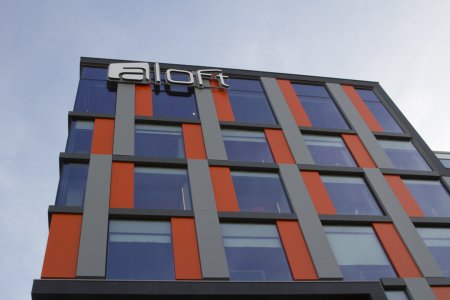 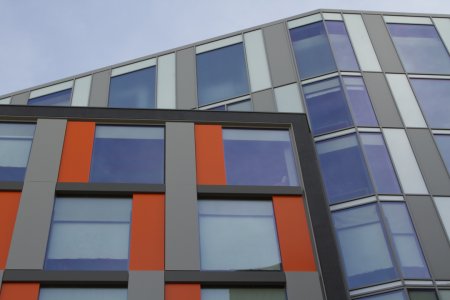 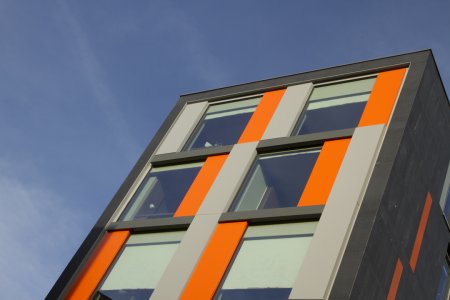 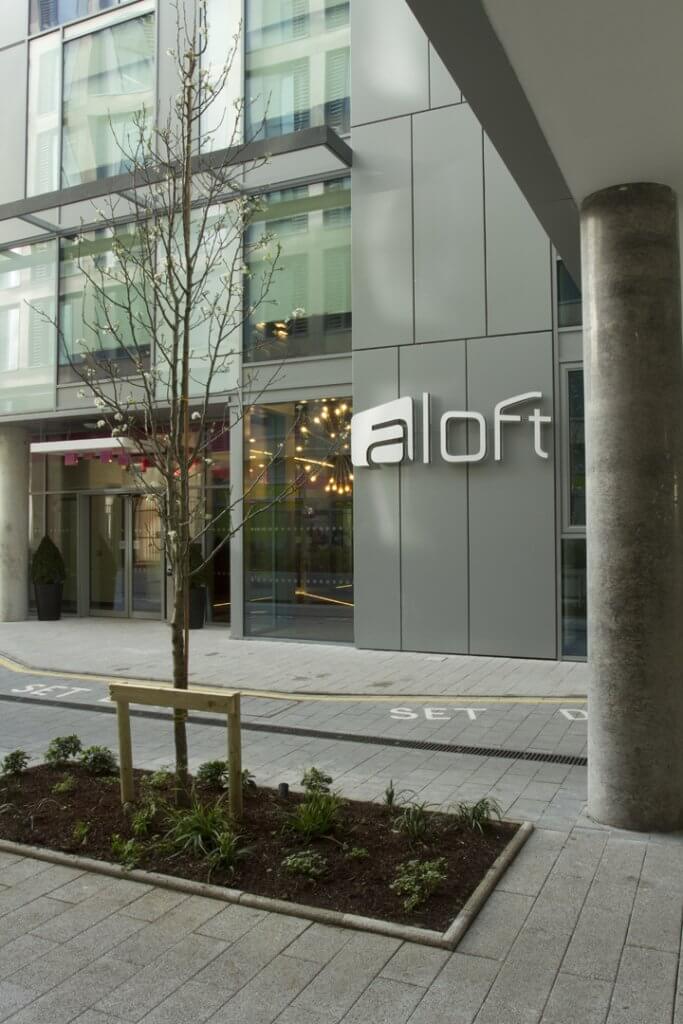 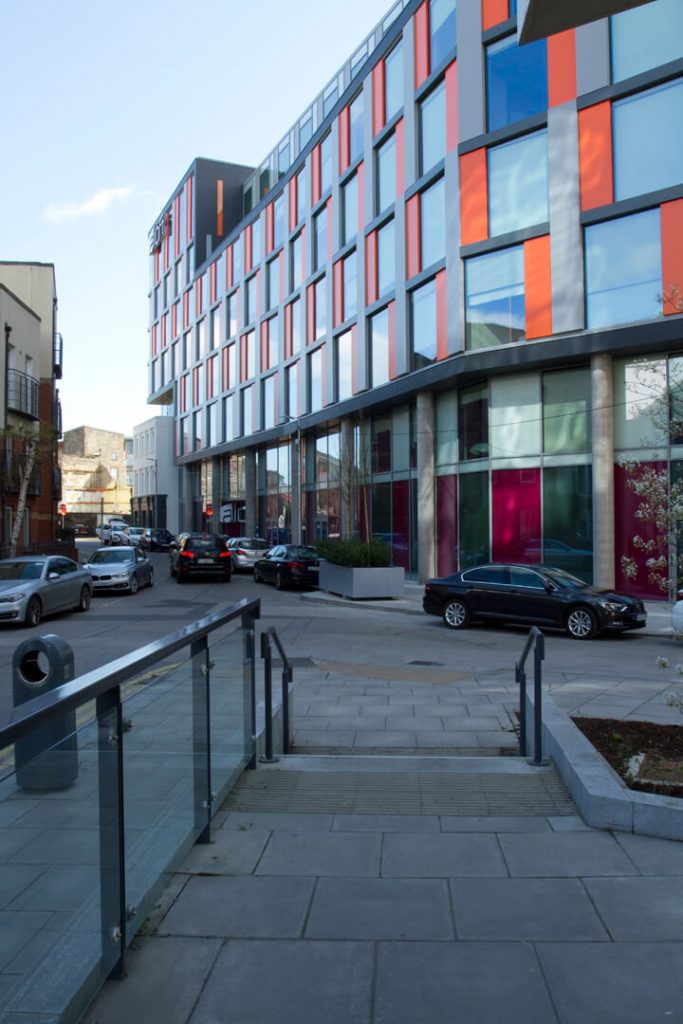